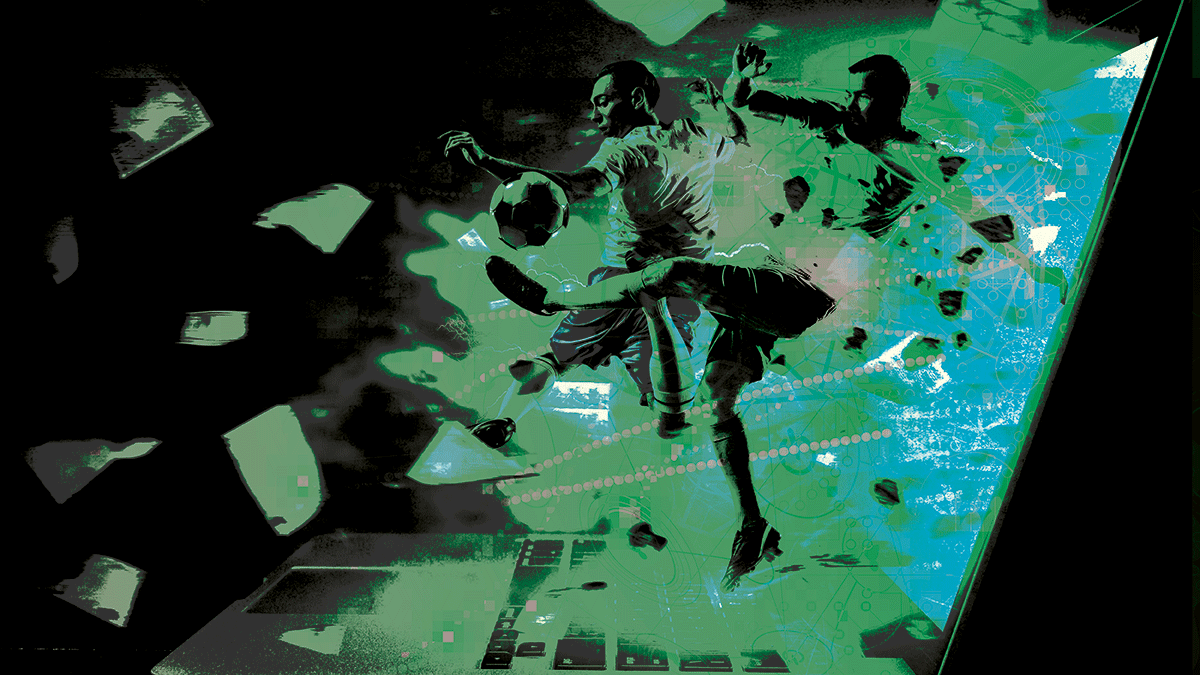 The spread of real-money wagering across the US has been halted by the novel coronavirus (Covid-19) pandemic shutting down almost all major sports.

Regulation, however, continues to pass, with Washington State Governor Jay Inslee the first to sign a bill into law this year. Virginia, where Delegate Mark Sickles’ bill passed the legislature on 18 March, and Maryland, which passed Senate Bill 4 a day earlier, look set to follow.

Looking at the US market, DraftKings and FanDuel, the daily fantasy sports (DFS) giants, have succeeded in leveraging strong brand awareness built from years of advertising as a platform to build formidable market share. In New Jersey and Pennsylvania, the largest states with retail and mobile wagering, however, FanDuel is pulling ahead.

This is often credited to the DFS database coupled with the sportsbook expertise of parent company Flutter Entertainment. What adds an additional, intriguing variable is its use of F2P.

iGB has previously covered the value of F2P predictions contests as a way of ‘preparing the ground’ for real-money betting. Yet it is increasingly apparent that F2P in fact acts as a bridge from DFS into real-money betting. It’s no coincidence that a key part of the Fox Bet joint venture between The Stars Group (soon to merge with Flutter) and Fox Sports was a nationwide F2P game, Fox Bet Super 6.

SportCaller, the F2P game developer that has a long history with Flutter and subsequently FanDuel, is leading the charge for the vertical. Its predictions games have been leveraged across the US, with players in states without legal sports betting able to compete through their DFS accounts.

“I would say that F2P is a complementary rather than competing product for DFS audiences,” SportCaller digital performance director Paddy McDermott says. “The intricacies of sports betting will be very new to a large section of the DFS audience and F2P serves as a simple, yet educational, introduction to that new world.

“We have seen this with FanDuel, which has opened a number of F2P contests countrywide, with players in unregulated states prompted to open a DFS account,” he says. “In a partnership with Barstool Sports in January they ran a first game opened solely to DFS audiences.”

McDermott points out that the registration to completed game ratio for its F2P games has been about 90% for DFS players, compared to 81% for sportsbook customers. Indeed F2P is used as a pre-launch tool for their sportsbook aimed at offering DFS players free sportsbook credit by successfully answering props based questions on given events.

For SportCaller and other competing F2P specialists such as Chalkline Sports, it is still providing an effective acquisition tool for the real-money offering. FanDuel, for example, ran a daily proposition betting game for Major League Baseball, offering $5 in sportsbook credit for every correct answer, with an additional $10 in credit for every successful referral to the F2P game.

For one-off games looking to tap into interest around mass market events that are designed to acquire new players, an average of 40% of F2P players will be existing active bettors.

Using F2P as a retention mechanic is key to the genre’s success with Tier 1 clients, McDermott adds, through close collaboration with those clients’ business intelligence teams.

“Not only are players acquired from F2P games more valuable and engaged than those from other sources but existing players that begin to engage with F2P products consistently show an increase in value post adoption,” he notes.

This is facilitated by SportCaller’s business intelligence (BI), and wider, team, built up of professionals with “a lifetime of experience in online gambling, across several operators” according to McDermott.​

“I would say that F2P is a complementary rather than competing product for DFS audiences. The intricacies of sports betting will be very new to a large section of the DFS audience, and F2P serves as a simple, yet educational, introduction to that new world”, says McDermott.

“The end result of gameplay is at the core of everything we consider when collaborating with clients on games,” he explains. “With this being the case we consider the bet prompt or upsell as a core component of the game rather than an afterthought.

“With full single sign-on (SSO) all of our bet prompts are contextual to the gameplay, with real-time odds and a seamless transition to fully populated bet slips and bet placement.”

This is even more important for retention-focused games, McDermott adds, which is helping to drive new innovations in the F2P sector (see box-out).

And as the focus of the US market shifts from customer acquisition to growing profits, this has become increasingly important, especially for longstanding clients.

“The traditional long-held view on F2P games is that they are a means of driving cost effective acquisition through the lure of life-changing jackpots. However, the concept is now rapidly evolving into new and innovative ways in which to keep existing players engaged and active.

“TVG was the first mover in this area, firstly offering a midweek version of their jackpot game with an attainable $5k prize and, more recently, with Cash Keeper—on which they have a direct cost every weekend,” he says. “Every longstanding SportCaller client now offers at least one game aimed directly at player retention.”

Despite current events impacting customer activity, regulatory progress has continued into 2020, so the appetite and momentum is there. But as many have said in recent months, the market is beginning to evolve, with profitability eventually overtaking customer acquisition as operators’ key priority.

Furthermore, amid the current crisis, and significantly reduced betting opportunities, F2P can still play a role. SportCaller has developed a new range of games and quizzes that test users’ knowledge of past sporting events.

“The traditional long-held view on F2P games is that they are a means of driving cost-effective acquisition through the lure of life-changing jackpots. However, the concept is now rapidly evolving into new and innovative ways in which to keep existing players engaged and active”, Paddy McDermott points out.

“These products are helping our clients to engage, retain and even add to their base during an otherwise unsettling and unpredictable period,” SportCaller managing director Cillian Barry told iGB North America.

When iGB North America last spoke to McDermott, he pointed out that no operator that had launched a F2P product had pulled out of the vertical. The success enjoyed by the likes of FanDuel and Fox Bet prove the value of F2P in an active sports betting market. Now the focus shifts to showing it can play a role in the current crisis.

Thanks to iGB North America for the publication of this article. Read the original version here.