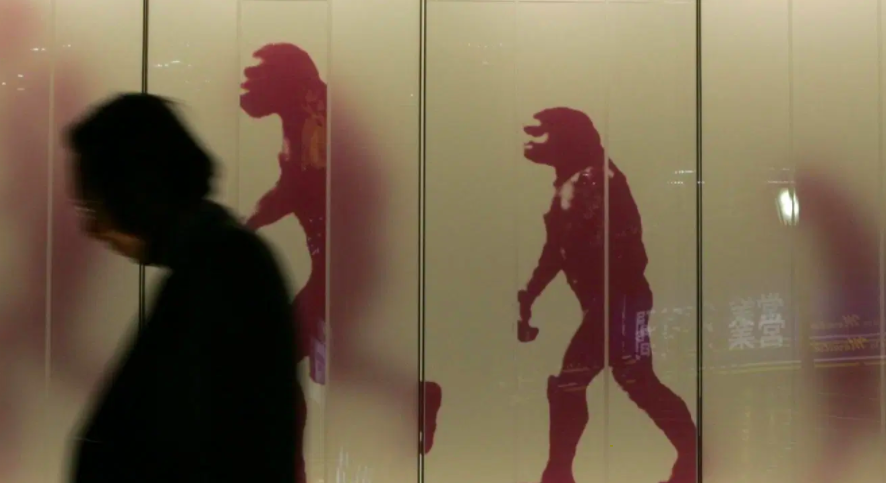 SportCaller’s Managing Director underlines why free-to-play games (FTP games) can help fill in the void for both sportsbooks and their social responsibility initiatives during the untimely hiatus of global sports disrupting all business components.

(Thanks to Erin-Marie Gallagher at SBC News for publishing this article).

When we eventually look back at this time of tragedy and unsettling uncertainty which has defined the coronavirus pandemic, it seems The Great Adaptation is a term that could come to describe many of its effects. Needless to say, in any crisis – from civilizational to personal – it’s vital how you respond and adapt to mitigate the downside or be better prepared for the next time. Right now, the only lever we can pull to delay the damage is to positively change our behaviour and the way we engage, however alien it feels.

Of course, we’ve already experienced some rude awakenings in recent years, with the shock results of certain elections and referendums coalescing increasingly polarised divides in society. Throughout it all, though, sport has offered a welcome and unifying distraction, a place where we could drop our differences and enjoy the moment.

As the lockdowns intensify and more and more people are doing the right thing by staying at home, it’s important to remember that we in igaming and sportsbook are part of the wider entertainment business. And when one show ends, people simply want to change the channel (via remote control, mobile or tablet) to see what else is on.

Predictably, back in more familiar gaming waters, the casino and poker verticals have also enjoyed a new lease of life during this period, with people playing poker like it’s 2002! That said, many commentators are predicting that this could be the breakout moment when eSports realises its potential by engaging sports audiences with a more organic diversion of attention. Sky Sports are placing some stock in this eSports “migration” model, broadcasting live F1 eSports at the end of March to a peak audience of more than 600,000 across all online platforms.

Although they didn’t participate in the Virtual Bahrain Grand Prix (which pitted current and past drivers against sporting celebrities like Ian Poulter and Sir Chris Hoy ) superstars such as Lewis Hamilton and Max Verstappen are also regular online players on other platforms – a fact which only highlights the scope for growth in a genre where household names only leverage the appeal of the underlying product. It’s a similar story in the US, where several leading NASCAR drivers recently took part in a digital iRacing, screened live on FOX Sports. This event was structured and staged as a regular race-day show, even down to the pre-race national anthem, while FOX Bet offered an FTP game on the outcome which attracted nearly 100,000 entries.

Consequently, it does appear that the replacement of traditional fixtures with digital versions could result in converting sports fans into eSports fans. Naturally, it’s logical to suppose that a healthy percentage of those sports fans who also bet will make the leap as well. In fact, Kindred have been among the first to add numbers to that notion, announcing last week that, for the first time ever, an esports event appeared in its top 10 tentpoles of the weekend.

The emerging reality that even events like these, hastily assembled at comparatively short notice, can drive fan engagement (by harnessing existing sporting enthusiasms and pressing them into the service of well-aligned esports) speaks to the innovative future of sports and digital. Accordingly, at SportCaller, we have pivoted our attentions towards this unfolding opportunity over the past few weeks, energetically engaging and collaborating with our clients as to what we can offer their players in terms of a fun, free, stay-at-home activity in the weeks – and possibly months – to come.

Happily, seeing as we have both previous and ongoing experience in running esports FTPs with a few clients, we can now share this understanding and flexibility of approach in order to afford our partners the opportunity to keep their own clients entertained. With the SportCaller platform, each game can be spun up and rolled out to partners in a matter of hours, replicating the pace of output in the aforementioned digital motor-racing concepts. So, if the sporting organisations and broadcasters can move nimbly, our peerless platform will continue to meet the ensuing demand.

Unsurprisingly, there are further events planned. Phil Taylor and Raymond van Barneveld are due to compete in a charity event using electronic dartboards in their living rooms, while some NBA superstars are to be pitted against each other in a tournament running off the popular NBA 2K20 simulation game. This will see the likes of Kevin Durant and Steph Curry join the battle for bragging rights, thereby delivering a real shot in the arm for eSports.

In fact, with no major sports available, virtual versions contested by genuine sports stars is probably the best possible substitute on the market at the moment. This amalgam “celebrity” solution could also attract fresh audiences. As a result, we have been quick to collaborate with FanDuel and BetMGM to get such FTP games out, so that their players can make predictions on these kinds of tournaments to win real cash.

With other clients, we are actively working together to innovate and create new products, rather than standing by and accepting gritty realities. Luckily, we had already been building fast-paced, hyper-casual products behind the scenes whenever our roadmap permitted, allowing us to now spring into action for our clients.

Quiz and trivia-type products represent our present focus, reigniting the dormant desires of sports fans, and gamblers, but in a responsible way. For these free-to-play games allow players to showcase their knowledge of their favourite sports and teams, claiming bragging rights and a decent prize pot along the way without risking their hard-earned.

We have fashioned two distinct formats: “always-on” and “live”. Always-on quizzes promote the social elements with real-time high-score leaderboards, coupled to the ability to compete against friends in a group or one-on-one setting via private leagues. This encourages healthy competition between players, while the questions themselves run off deep wells of historical data (on any past event, league, competition, team or game) which keep users playing for hours without ever bumping into a tedious repeat question that ruins the experience.

Our live quizzes, on the other hand, are fronted by well-known personalities in a last-man-standing format. Players are given a 10-second time frame in which to submit their answers, with incorrect players eliminated and the correct respondents progressing to the next question until a pot is either won or shared between the last surviving participant(s).

They say necessity is the mother of invention. And, no doubt, we’ve unwittingly stumbled into uncharted territory where we all need to innovate and drive legitimate product improvements in order to keep customer bases engaged and entertained in a responsible fashion. Then, when sport is finally released from its holding pattern, the runway will be clear for a safe resumption of the sports we love, with fan engagement only enhanced, not dimmed, by this historic hiatus.