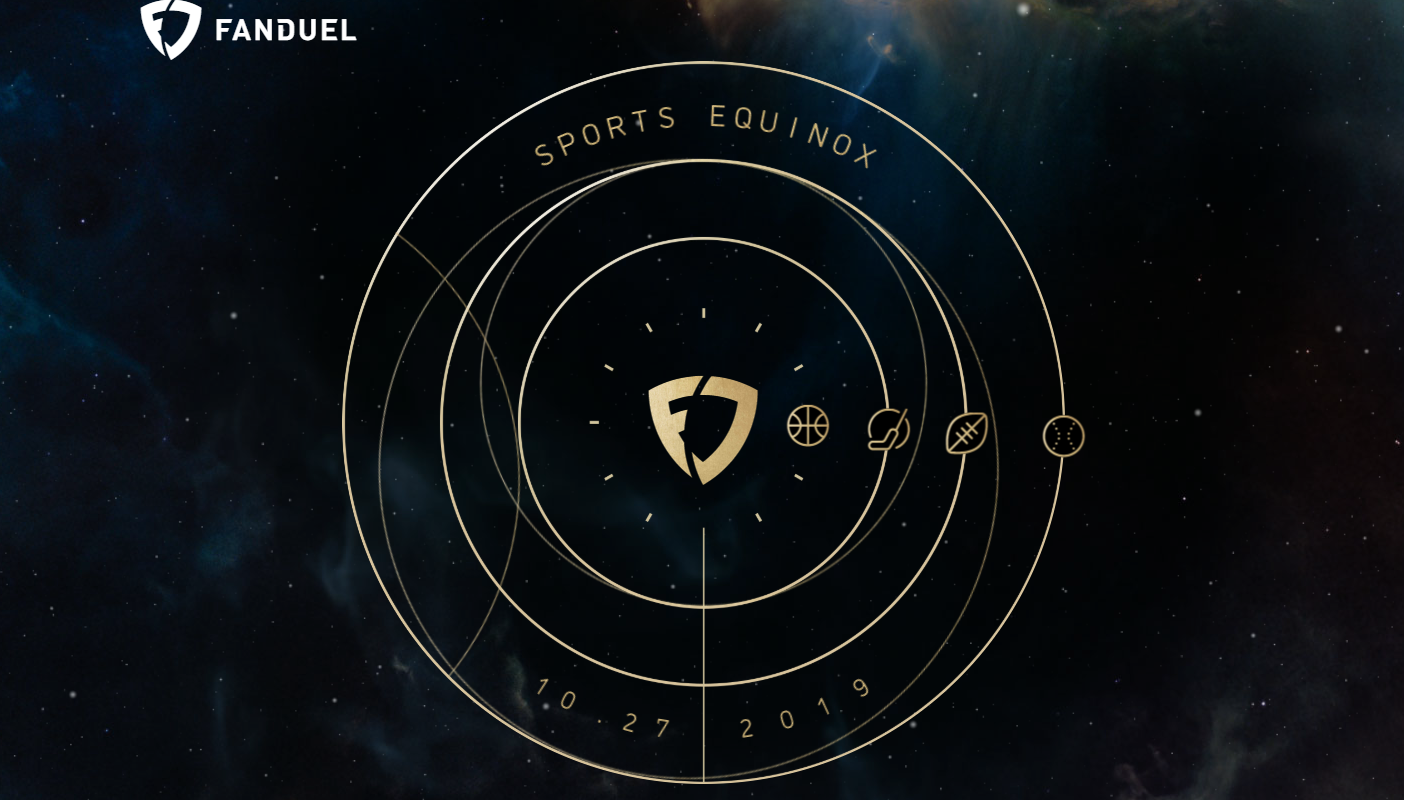 SportCaller, the free-to-play (FTP) sports-game specialist, claims its partnership with US operator FanDuel has been bolstered by the success of its latest game-rollout to fresh audiences countrywide across North America.

Having integrated SportCaller’s FTP platform – initially targeting March Madness, the MLB and then the new NFL season – FanDuel’s latest game targeted the Sports Equinox, which had occurred only 18 times previously. A sports equinox takes place when all four major sports (NBA, NHL, MLB and NFL) play a game on the same day.

In total, 26 games took place across each of those four sports and users were asked to pick at least 20 correct results in order to win a share of the $500k jackpot. The FTP game was a first for FanDuel in that it was open to both sportsbook and fantasy customers, resulting in record-breaking take-up rates from players countrywide.

Alongside the SportCaller-powered FTP game, FanDuel also launched a mini-site with a data-driven Sports Equinox countdown clock to the first games of the day, which was projected onto the side of a skyscraper in New York’s Times Square for the lead-up to the games.

Sports Equinox followed hot on the heels of Keep the Cash, another $1m game launched in time for the start of the NFL season in order to enhance fan engagement throughout the regular season and the playoffs.

In a statement, SportCaller said: “This is a unique FTP offering in the US market, leveraging the success and learnings from Paddy Power Betfair whose original concept, Beat The Drop, shattered best-case projections at the 2018 World Cup. The instant acclaim for this product rollout underlines the synergies delivered from a wider global collaboration with Flutter Entertainment, for whom SportCaller’s market-leading platform is fast becoming a key cog in a brand-wide localisation strategy.”

Lorcan Kelly, VP of sportsbook product at FanDuel, said: “With this platform, we can now deploy new games, like Sports Equinox and Keep the Cash, as a targeted approach towards key sporting events, each offering a tailored solution with efficient real-time reporting.”

SportCaller MD Cillian Barry added: “After the breakout success of Beat The Drop for Flutter Entertainment over the last World Cup, it’s a real validation to now be delivering similar record-breaking retention results for FanDuel in the States. It’s an exciting time in an embryonic market.

“It’s so rare that the planets align for a Sports Equinox. Therefore, it was great that we could respond by creating a game that immediately captured the public’s imagination and attention. It consolidates the traction already generated by games such as Keep the Cash, which offers free games for the duration of an enthralling NFL season that is coming to the boil over the next few months.”

Thanks to Chris Murphy at SBCamericas.com for the coverage.