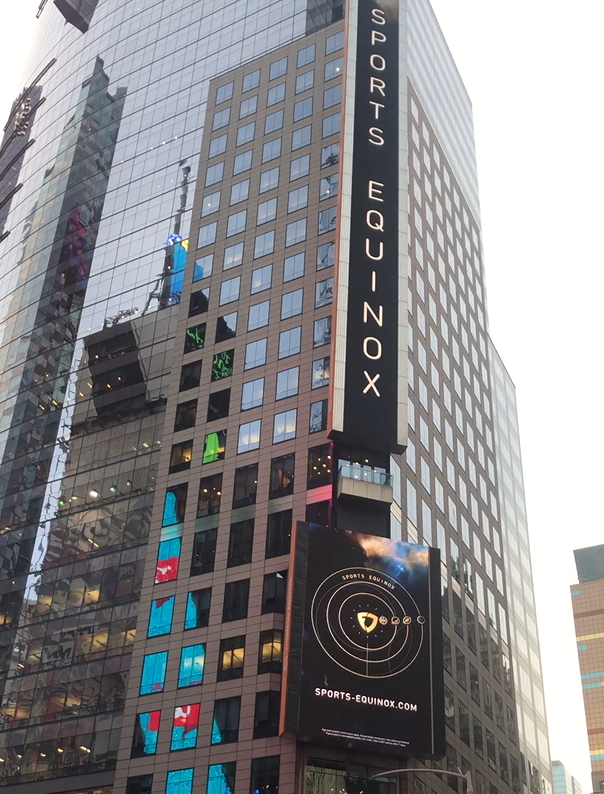 Sunday 27th October was not a significant day for astronomers. But it was what leading US operator FanDuel cleverly billed as the Sports Equinox – an extremely rare occasion of alignment when NFL, NBA, NHL and MLB fixtures were all played on the same day.

To mark this significant phenomenon (which has only ever occurred 18 times previously), FanDuel commissioned SportCaller to develop a bespoke Free-to-Play (FTP) game that would allow players to predict 20 correct results from a mix of fixtures across the nation’s four major sports – in order to win a share of the $500k jackpot.

FanDuel’s Equinox offering was a resounding success, generating record FTP player numbers in the US. The rarity of the occurrence certainly helped to ignite public interest, but the game was also expertly marketed by FanDuel through a combination of: email, push notifications, and strategic TV slots. They even marked the countdown to the event with outdoor advertising in probably the most iconic location in the whole country, if not the world – New York’s Time Square…

The Sports Equinox also generated considerable organic exposure, with the phenomenon (and FTP game) being picked up by a range of national media outlets.

Here’s an example in from the major national player, Fox Business.