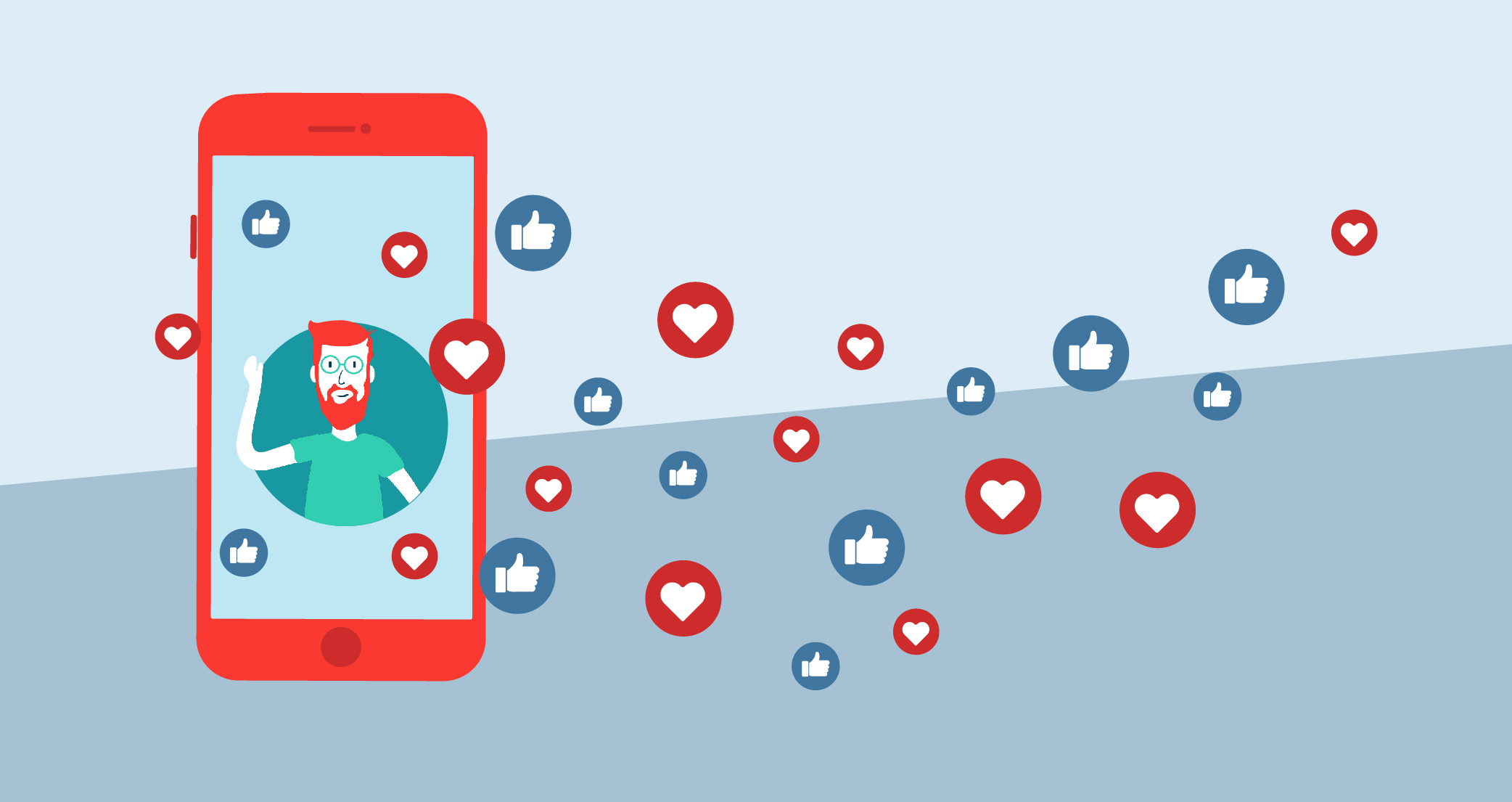 SportCaller’s Performance Director, Paddy McDermott, is quoted in this EGR article that examines the role of the social media influencer in online gambling.

This long-form article assesses the merits and potential pitfalls of operators engaging influencers to promote gambling products, gives good insights into the future role of influencers in the industry – and indeed into future direction of platforms such as Instagram in a wider marketing context.

SportCaller’s Paddy McDermott provides his opinion on the value of influencers in relation to the promotion of Free-to-Play (F2P) games.

From within the article:

‘According to Paddy, F2P is a great way to create trust with an audience because you are not immediately asking consumers for their money. “The best example we have seen of brands using personalities to push our games has been well-known names in the sporting world playing our games or giving their selections,” he says. “Free-to-play is an easier push for influencers because it avoids attracting negative press in representing a pure gambling product.” He adds: “As in the case of Coral using Chris Hughes (for their new Premiership Correct 4 game), he can help operators reach entirely new audiences while promoting a product that does not ask their followers to part with any cash.”’

The article is a relatively long read – but is wide in its scope.

Thanks to EGR for their permission to reproduce it.