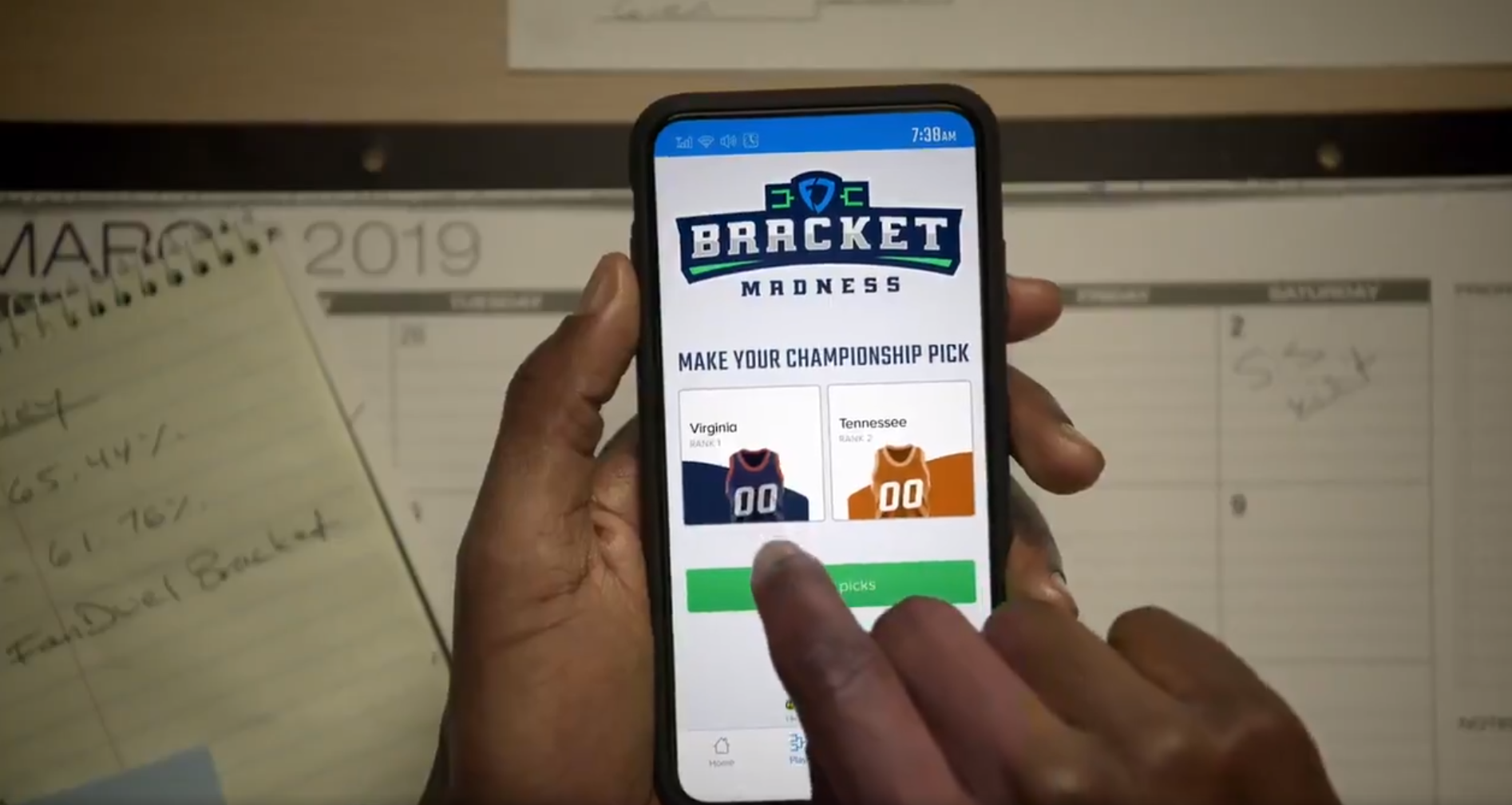 Many of SportCaller’s client-operators have been putting together some nice video content to promote some of their Free-to-Play (FTP) offerings. Over the next few weeks, we’ll be featuring some of that video content in a series of posts. As a picture paints a thousand words, we’ll be keeping these video-focused posts short and sweet.

First up is The Fanduel Group’s video to promote their March Madness 2019 bracket FTP game. The March Madness bracket space is highly competitive (it’s estimated that some 70 million on-and offline bracket versions appear each year!), so a blend of humour and gameplay instruction in the promotional video helped Fanduel’s offering stand out from the crowd.

To capture a mobile/Social audience, they also cleverly embedded it in a Tweet:

Submit your bracket at https://t.co/F8HLDxDdfC for your chance to win 💰