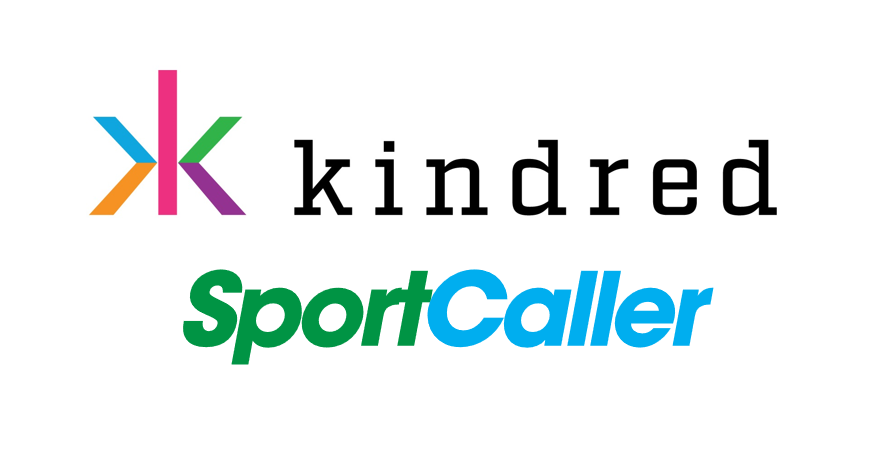 The new deal sees SportCaller roll out free-to-play games across multiple sporting events and in multiple countries with a strategic approach that has the support of all relevant departments within the Group and ensures a joined-up, scalable FTP model.

After an in-depth market review, supported by a comprehensive series of FTP workshops and a competitive tender process, Kindred selected SportCaller as its preferred partner thanks to its robust and flexible platform which supports Kindred’s array of countries and languages, allowing for a hyper-local approach alongside a seamless integration into Kindred’s core sportsbook product.

SportCaller’s international expertise and pioneering platform has already teed up a wide variety of new football, tennis, racing and basketball games in order to appeal to Kindred’s multiplicity of markets and their diversity of player preferences. Uniquely, the SportCaller platform facilitates game management and reporting at both group and local level.

In a largely homogenised marketplace running out of ideas and regulatory rope for sign-up offers and bonuses, SportCaller is transforming free-to-play games into a standalone vertical for enhanced recruitment strategy, reactivation and retention through deep engagement and organic gameplay on mass-appeal sporting events.

“This is a milestone moment in the evolution of our leading FTP platform. Last year’s World Cup provided a step change for improved acquisition and retention across our partners, but this progressive relationship with Kindred has left no stone unturned in how a truly international operation maximises FTP brand-wide.”

“By taking advantage of SportCaller’s impressive framework we’re expecting the product to become a core part of our offering while also acting as an acquisition gateway for many of our local markets.

“The scalable platform developed by SportCaller allows our local teams to deploy games based on their territorial strategies in addition to catering for global needs. SportCaller’s proven track record, reporting, backend capabilities and 24/7 support are what made them our preferred partner.”