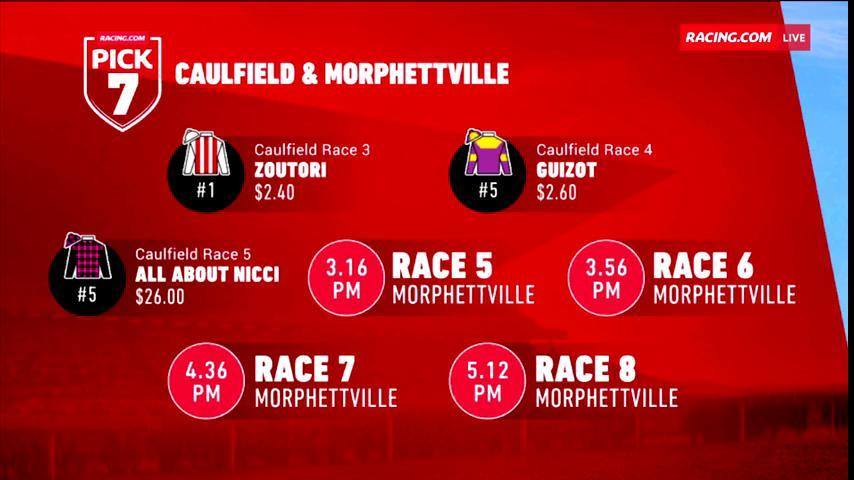 Almost nowhere is the ever-increasing appetite for real-time data more evident than in the world of sports – and this is also true in the world of Free-to-Play (FTP) games.

In building a bespoke Broadcast Application Programming Interface (API) for one of our newest clients, BetEasy – for their horse racing prediction game Pick 7 – Sportcaller has not only created a solution to providing players with a wealth of information beyond betting odds and limited track, runner and rider detail – it has also raised the sophistication levels of the Free-to-Play offering generally.

How it works
BetEasy is one of Australia’s premier sports book operators and their media partner is Racing.com – a hugely popular horse racing TV network, who wanted an FTP solution that really engaged players and provided a range of data not usually available in FTP games.

Nearly all FTP games already display sports book partner’s odds and, for horse racing prediction games, some information about upcoming races in the competition. But in building this Broadcast API, not only can the traditional odds and more race information be fed to the operator’s media partner in advance of the race but a range of additional data around the Pick 7 game can also be sent, including: the number of players who have picked a certain horse; the percentage of players still in the competition who chose that horse; the number players who progress to each round and what horse they chose; and the number of players still eligible to win the jackpot prize as the competition progresses.

This data is then represented on screen in a visually appealing way by Racing.com during live broadcasts that cover all the races of the Pick 7 competition. This is a great way to keep the FTP players updated over the course of the game – and it also deepens the TV broadcast viewers/game players’ engagement. Another smart feature is that additional types of data can be added to the API transfer at the client’s requests – BetEasy will soon be providing enhanced marketplace odds via the API in the very near future. Players being provided with marketplace odds in real-time without having to leave the game to access them is a great innovation in FTP.

To promote their newly launched Pick 7 game, Racing.com created a really engaging promotional video. They run this video at peak slots during their extensive TV broadcasts, and incorporate some of the API-fed data, which gives potential players an idea of the look and feel of the Pick 7 game, and also educates them on the game-play mechanics. The combination of the video, live TV player updates, and the data from the API is working really well, returning consistently high Pick 7 player numbers week on week – with a healthy number converting to live bets via BetEasy’s online sports book. Additionally, over half of weekly Pick 7 players have also played in the previous two weeks, showing the inherent retention strengths in the game and the reach of the promotion given to the game on Racing.com.

In tandem with promoting Pick 7 via their TV broadcasting, Racing.com have also been leveraging their Social channels, which is helping to widen reach and recruit increasing numbers of players. Pick 7 is an example of technical innovation and a good FTP solution being excellently promoted to reach the widest audience.

This week https://t.co/Ga3GHtSZm9 is launching Pick 7, a free-to-play game with a life-changing prize pool where you could win up to $200,000.@globalgallop has all the must-know information ahead of Saturday's launch to coincide with the inaugural running of the @allstarmile pic.twitter.com/i8hrBdP34Y

Learn more about the range of FTP game types that SportCaller currently provides. But we are always open to new ideas when you get in touch.