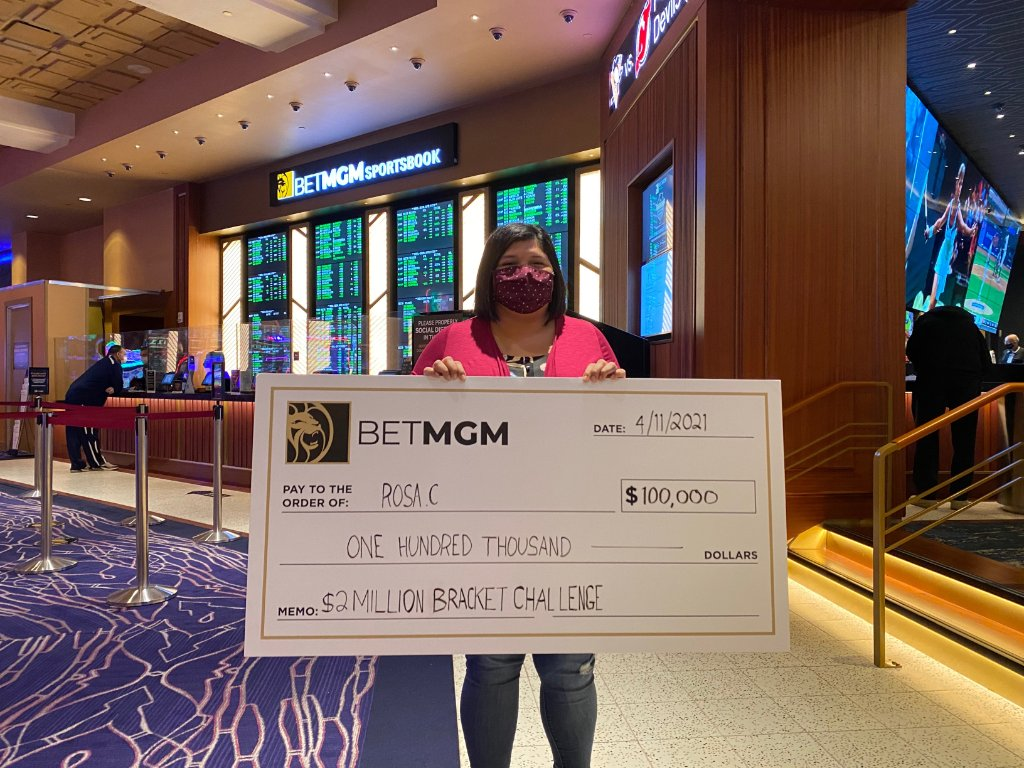 The men’s college basketball tournament, March Madness, always draws a big following. But because it was COVID-cancelled last year, it was particularly popular amongst sports fans this year, with the quarter-final games getting nearly 13 million TV viewers – up 12% from 2019.

US operator, BetMGM, opted to capitalise on the level of public interest through the SportCaller Free-to-Play bracket prediction game ‘2 Million Bracket Challenge’. Players would net the $2 million if they predicted a perfect bracket for the entire tournament. A perfect bracket is an almost mythical thing, so the player who predicted the most outcomes correctly would scoop a guaranteed $100k jackpot, which would be shared if there was more than one player with the same number of predictions correct.

The BetMGM-SportCaller game was free to play, with users getting their bracket predictions in before the first round of the furious March Madness schedule. The outright jackpot winner from Michigan was playing just for fun and was, unsurprisingly, delighted with her windfall:

“I am so excited that my bracket that I was doing for pure fun turned into something so amazing for my family,” Rosa said, after meeting with BetMGM officials to be recognized. “We are truly blessed with this win. Thank you so much BetMGM.”

The win highlights the value of Free-to-Play (FTP) games to drive engagement and give players a risk-free stake in marquee sporting tournaments.