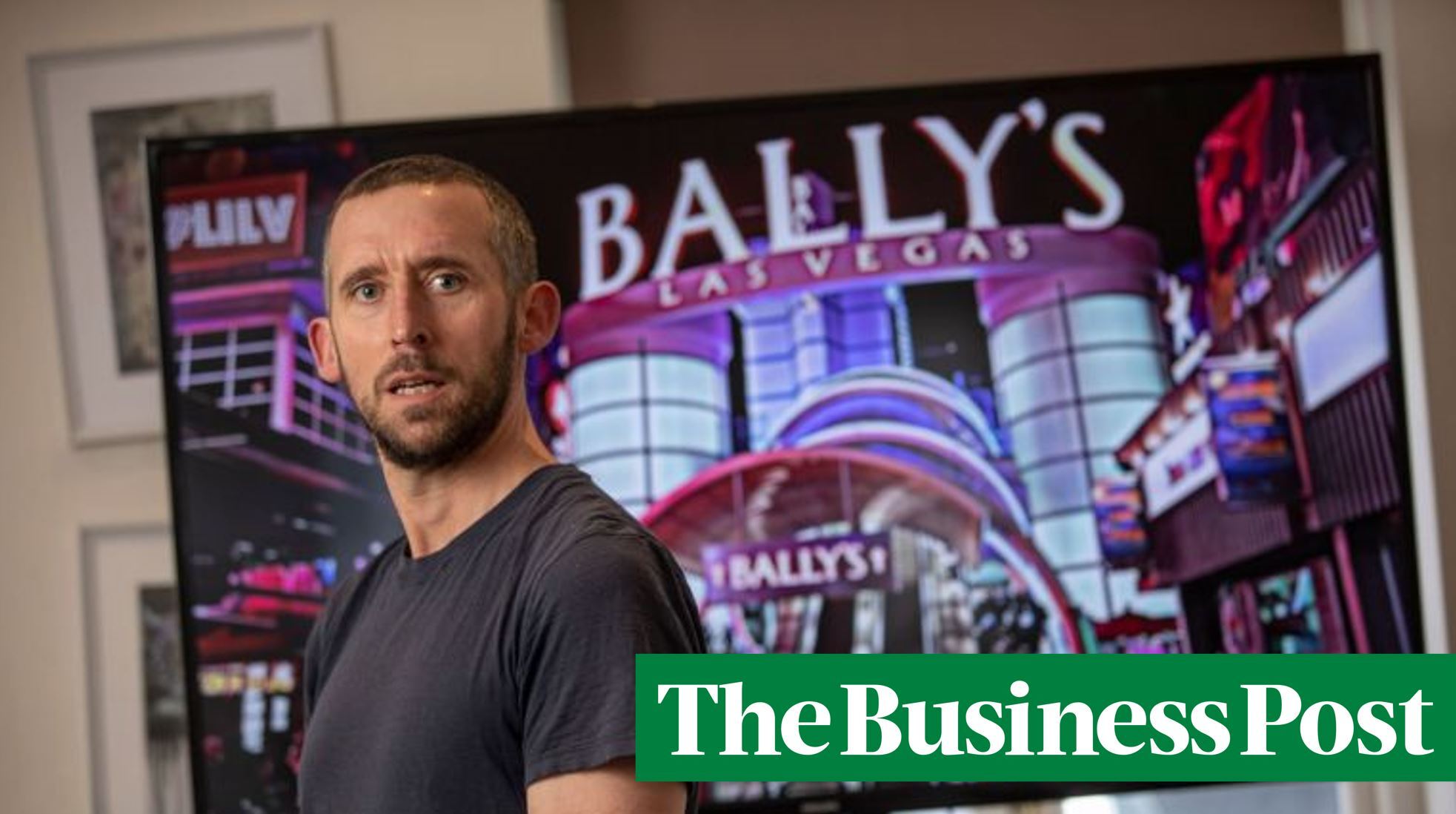 ‘America is a market that will really open up soon’

Cillian Barry may have just sold a company he co-founded for €40 million, but he insists that he has not always been good at making money.

Last week, Barry and his business partner Eugene Cosgrove sold their gaming company SportCaller, which they set up ten years ago under the name Horse‘s Mouth, to the US casino giant Bally’s.

SportCaller provides free-to-play games to online gambling companies and its clients include Flutter, FanDuel and William Hill. The products are used by companies as a customer acquisition and retention tool.

“Our original product was called RaceCaller and it was in the horse racing space. We wanted to build a community of amateur racing fans sharing tips, but we were terrible at making money,” Barry told the Business Post following the deal.

“After a while I was getting tired of it, but then Racing UK, Channel 4 and SkyBet asked us to build games for them becasue they liked what we were doing,” he said.

Barry, who previously worked as a freelance journalist with the Business Post, said the company had been largely bootstrapped, raising €250,000 in external investment in 2015 but otherwise being self funded. He said this was important to him, as was the anonymity of the firm as it grew.

“We only raised funding once, but from the right people at the right time. We didn’t tie ourselves up with venture capitalists or equity people. I wouldn’t like them and they wouldn’t like me,” he said.

“Until a business actually succeeds, it should be low-key – until you really have something, just do your job. That’s what we ‘ve done over the last 10 years. We hired the right people at the right time, and I think we have sold at the right time.”

Barry said the firm went through a formal sales process, and had what he describes as “a surprising level” of interest. “We had four formal letters of offer, and Bally’s, to us, was the stand out partner, not only in terms of the financial package but also because of the opportunity to do something exciting in the US,” he said.

The US market for gambling has begun to open up in recent years following the repeal of the Professional and Amateur Sports Protection Act, commonly known as PASPA, in 2018.

“It is a nation that is passionate about sports but they don’t know anything about sports betting,” Barry said. “It is a market that is really going to open up over the next five years. If you can be in the top three or top five, it’s a real opportunity.”

Barry is staying on in the business but won’t be moving the the US despite being keen to see how the market develops there.
“Some of the team will move there full-time, where their personal circumstances suit, but I’ll stay on here in Dublin,” he said. “I enjoy a short trip to Los Angeles or New York, so I’ll take advantage of that.”

SportCaller employs 12 staff at its Dublin headquarters, although they have been working remotely since the pandemic started, along with two employees in Britain, one in the US and 40 developers in Kiev in Ukraine.

“I’ve always wanted a small company that’s well put together. The quality of the team that we have in Dublin is better than anything I’ve ever hoped for. There are so many advantages to being small. I never wanted to judge success on the headcount I had,” he said.

The purchase of SportCaller is the third significant purchase by Bally’s, which has a market cap of €1.5 billion, in the online gambling space. In November, it paid $125 million for Bet.Works, an online sports betting platform, while in Jan it paid $90 million for Monkey Knife Fight, a fantasy sports site.

Barry said SportCaller had only become profitable in the past three years. “We had a lot of good fortune, and some good friends that helped us along the way, but I never took anything for granted,” he said.